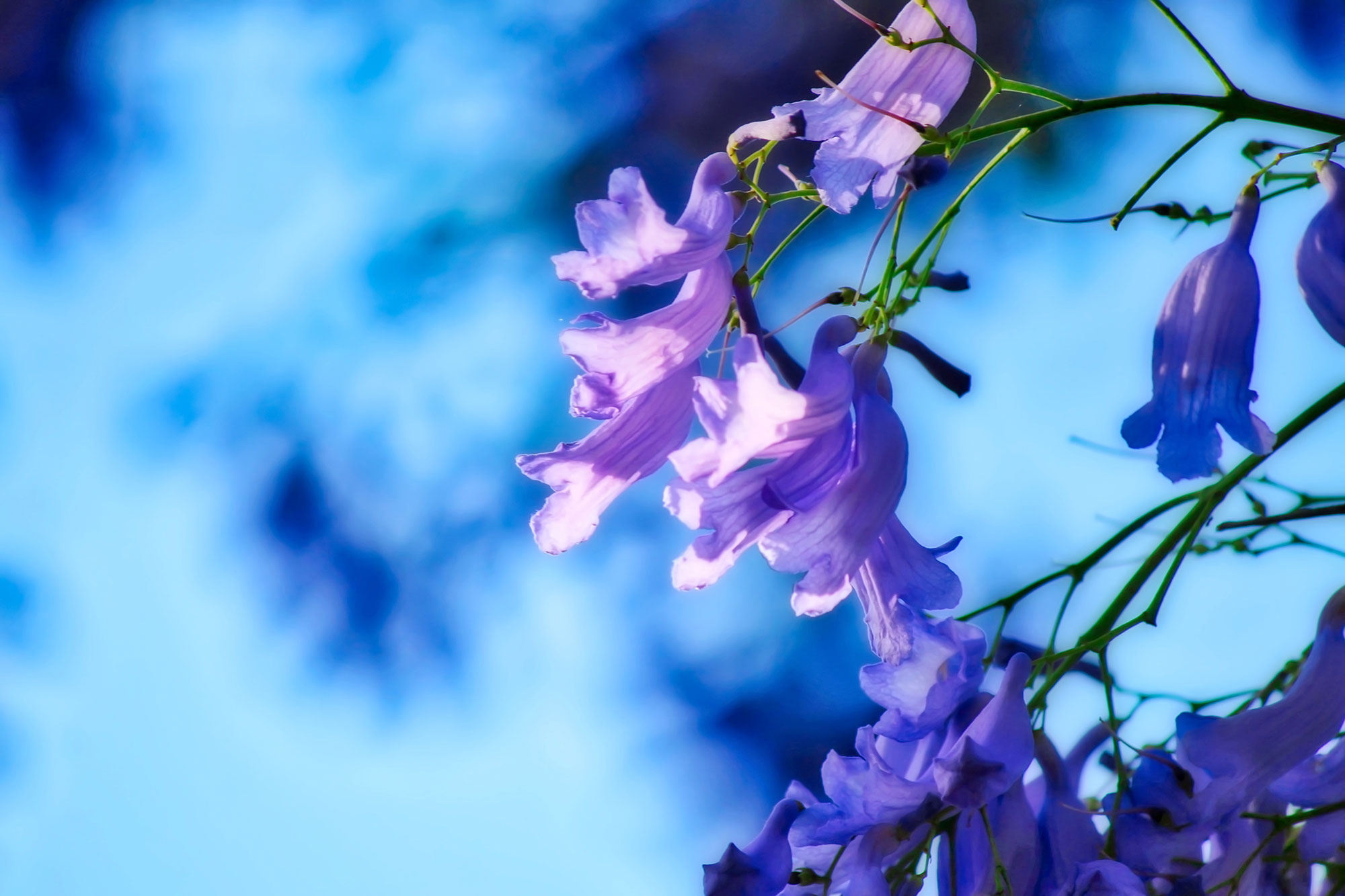 It is Thursday morning and the news headlines are focused on two particular events of interest to Australians.

Last night, in Sydney, the Socceroos’ earned the right to compete in the world cup after a win of 3/1 against Honduras. Now I do not profess to being a soccer fan but I acknowledge the effort put in by the team and coach – and I’m proud of this Australian team. I’m proud to be Australian.

I am proud to be Australian also because in the recent plebiscite the majority of Australians chose to complete the non-compulsory survey – and make their voices heard.

On a personal note I am also glad that there was a decisive vote. Australians have made their sentiments heard and the majority said, “YES,” to marriage equality. This may not be the way you wanted the vote to go but I have a number of gay couples that are close friends, who have poured out their pain over the years. For me this was not about my faith so much as what is good and just and fair.

I was deeply saddened by the cruel attacks from people on both sides of the argument – but these were from vocal minorities. The majority of those people I have spoken with have been loving and respectful – giving their point of view without judgment.

For those who feel that this is not the way forward for the church let me reassure you that, at present our canon law will not allow even the Christian blessing of a Same Sex marriage, let alone an actual wedding. It is my understanding that, regardless of changes to Australian law, the various Synods within the Anglican Church will need to vote on the matter before Same Sex marriages will ever take place in our churches. Sadly this means that we face what may be years of vicious arguments and judgments between various stakeholders.

The “Gay” couples I know (some in other countries – are already married) are Christian. In fact two are Anglican Clergy. All are gentle and generous members of their churches and/or communities. I have wonderful Christian friends who oppose same Sex marriage. I love them all! My prayer is simply that discussion and decision-making  within the church can be undertaken without judgment or vilification and perhaps we might agree to disagree while respecting different viewpoints and the right for all to act according to their own conscience – after all, God is the final judge and knows the hearts of all.